The Questions Wealthy Women Ask Themselves 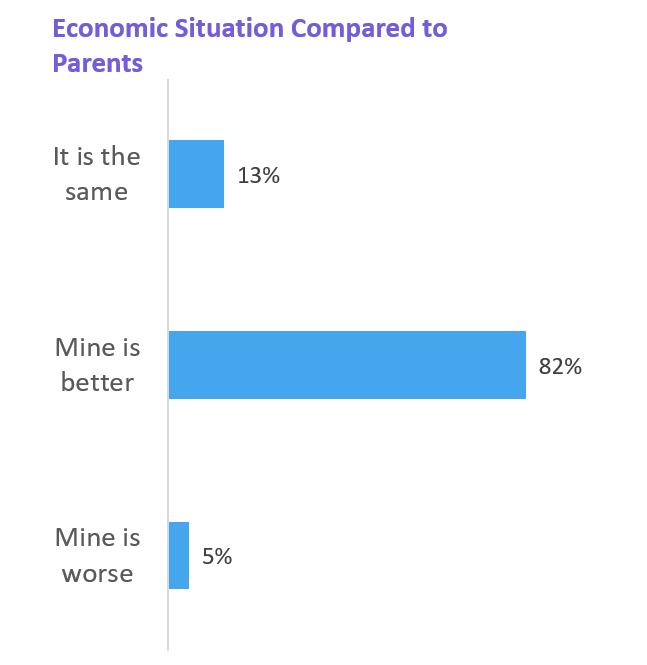 Women in the American workplace find themselves dealing with unique issues which affect every aspect of their lives, with an emphasis on its effect on their economic and financial status and future.

In the matter of employment and advancement, many women face unasked questions or unintended discrimination over the issues about either eventually having a family or dealing with the family they currently have.

There are women who have managed to succeed professionally and financially while dealing with the stereotyping and discrimination women often face in the workplace. They are women who have earned their way to a seven-figure net worth, and who like to consider investment opportunities that are available to them because of their wealth.

Wealthy women are a growing segment of the American affluent population, and as such require some study to determine what makes them tick. Spectrem’s new research study, Successfully Growing Your Business with Wealthy Women, looks at women with a net worth over $1 million to determine what factors and pressures they face and the financial and investment decisions they make.

Among the women respondents for the study, 92 percent are or were married, and 67 percent have children. Approximately 85 percent have had significant careers outside of the home.

The study went to great lengths to consider the questions working women face about the need to work. Almost 60 percent of wealthy women (both those currently working and those retired) worked full-time as an economic necessity but also did so because they wanted to be in the workforce. There were also 28 percent of women who did not need to work due to economic necessity but chose to do so of their own accord.

However, there appears to be a growing trend toward women working because they must, not because they want to. While only 10 percent of retired wealthy women said they did not want to work full-time but had to, 21 percent of those wealthy women still working are doing so out of necessity and not out of personal choice.

So women work full-time for different reasons, with different motivations. Do these reasons affect a woman’s investment strategies?

It is also true that women in the working world are required to make decisions about continuing their career when they start a family. It is a question that is dealt with either before the first child is born or after, but the pressure to stay at home often falls upon the mother.

According to Successfully Growing Your Business with Wealthy Women, 78 percent of the women are satisfied with the work-life balance they experienced. Twenty-one percent wished they had dedicated more time to family than to work.

That research was segmented by occupation, and while 29 percent of women in the health care industry wish they had spent more time with their family, 91 percent of homemakers were satisfied with their work-life balance.

The value of the Spectrem study is that wealthy women had many considerations in their work life that complicate their decision-making. Much of the report examines the choices women made in their wealth creation, and those decisions can directly influence the type of investor they are. Advisors can garner a great deal of valuable insights into their wealthy female clients by determining what their work background is or was and whether it was their intention to work or the work was forced unto them by the needs of their family.