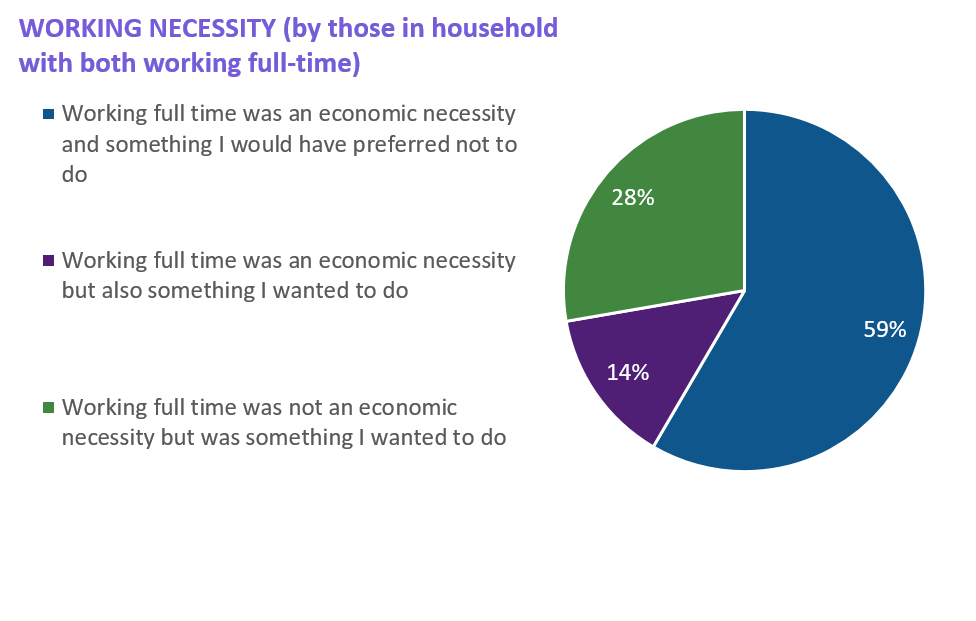 Apparently, wealth is in the eye of the beholder. So is the definition of wealthy.

Spectrem’s new quantitative research into the financial attitudes and behaviors of wealthy women finds that there are distinct definitions of their wealth status and lines they draw regarding the value of that status. The study – Successfully Growing Your Business with Wealthy Women – asked 350 women with a net worth over $1 million (not including primary residence) to define the significance of their financial status.

For investors, perception is often reality. How they perceive themselves from a wealth standpoint often determines how they will invest their wealth. Advisors working with wealthy women would serve themselves well to understand how women regard wealth in America in order to better serve them when it comes time to determine how they are going to make investments.

To begin the study of wealthy women, let’s first look at how the wealth was obtained. For two-thirds of the study respondents, they live or lived in a household in which both members of the household worked full-time. Among the 30 percent of households in which only one person worked full-time, 27 percent of the time it was the women doing the working.

This is an indication to advisors that the wealthy women they work with are likely to have worked for their wealth rather than inherited or married into it. This self-determination can be a huge impetus to play a role in the prospects related to their financial portfolio.

So, they worked for their wealth, and they are better off than their parents. But, with their net worth over $1 million at the minimum, are they “rich”?

While they do not answer that question directly in the study, 63 percent define “rich” as wealth level, and 17 percent say the definition stems from their lifestyle. For those wealthy women who self-describe as “rich’’, they see the value as greater security (77 percent), greater flexibility in terms of career pursuits (41 percent), and more time to spend with family and friends (39 percent).

Do your wealthy female clients consider themselves “rich”? Does their self-perception of wealth level affect their investment decisions?

It is noteworthy that these women do not see much that can stand in the way of achieving “The American Dream” outside of educational costs (56 percent) and too much consumer debt (36 percent).

Women often think differently about wealth than men, and are obviously going to have different opinions about the definition of the American Dream. This directly relates to differing opinions about investing as a result of those two factors. It is not necessary for female investors to only deal with female advisors, but all advisors need to be able to relate to female investors and understand how they are likely to feel about their financial position.

It is also imperative for the advisor to not only know how much a female investor is worth but how she came to acquire the wealth. Women who work for their wealth are going to have different investment approaches than those women who marry into their economic situation, and advisors need to be aware of those differences.