The Wary World of International Investing 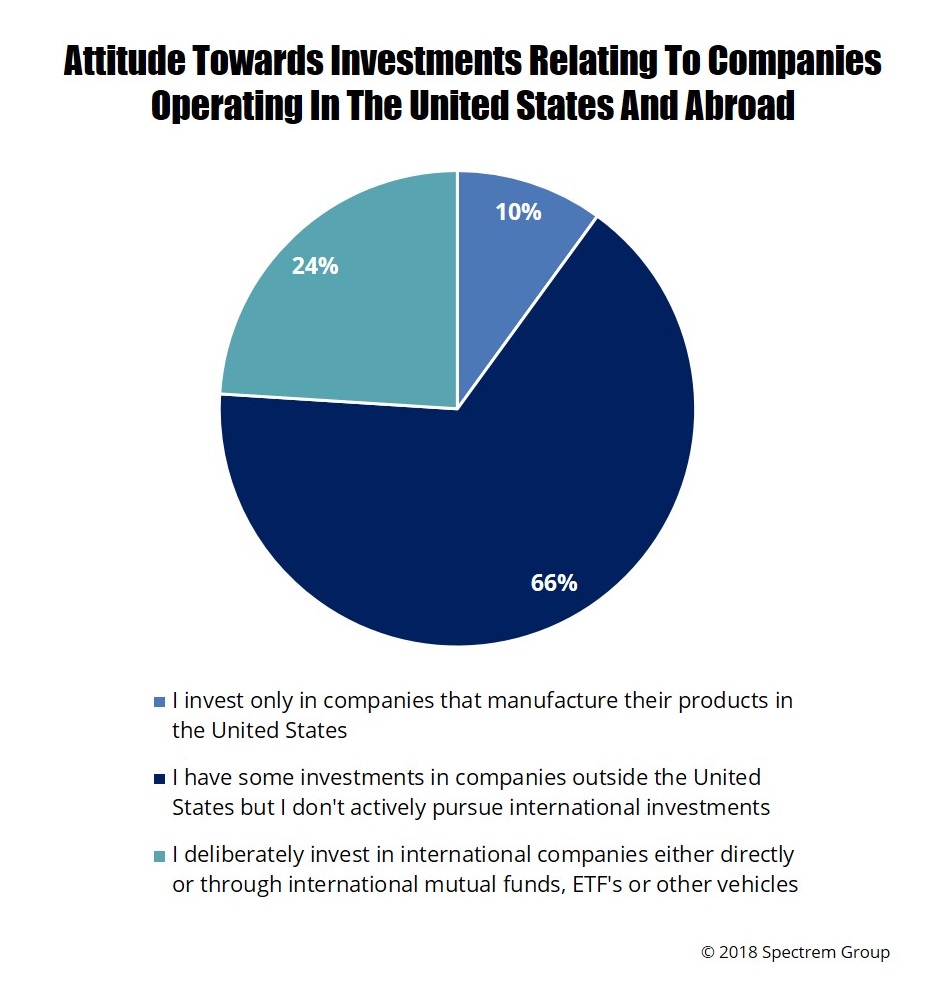 The nature of global relations has rarely been more fraught.

The breakup of the European relationship between the mainland and the United Kingdom has produced confusing investment issues in companies that are based on the other side of the Atlantic. The United States is in off-an-on negotiations with China to the west and Iran to the southeast, and there are confusing signals on a weekly basis regarding the usually calm relationship between the United States, Canada and Mexico.

On the other side of the coin, it is nearly impossible not to invest in companies outside of the United States, because nearly every country based in the United States has some sort of connection to the international markets in terms of manufacturing, assembly or sales.

None of these disturbances change the fact that investors invest. There is no indication global economic confusion has prompted investors to back away from the stock market or other investment products. Investing with an eye toward global diversification will continue unabated.

For example, asked if the company “having a global presence” mattered, investors rated it at 52.55, just above the midpoint. Asked whether it matters that a company is “headquartered internationally," the rating was 36.79, which is very low.

However, 24 percent of investors said they deliberately invest in international firms, and 66 percent said they had investments in companies based outside the Untied States without an actual effort to pursue such investments.

These points are significant to advisors working with investors who take notice of investment opportunities which exist outside the borders of the United States. While there is some interest in investing directly toward international companies, what the research shows is that there is little open reluctance to the idea of having investable assets pursuing profits from foreign companies.

Advisors know why international investing makes sense, and so do most investors. According to the study, of those who invest internationally, 52 percent wanted to diversify their portfolio geographically, and 19 percent believe there is better return potential. In both cases, the impact of laws related to taxes, tariffs and employee benefits can create a market where investing outside the United States is beneficial to a portfolio’s bottom line.

The study also inquired of investors who do not invest internationally what their reasons were, and patriotism was the No. 1 answer: 52 percent said they like to support United States companies. Sixteen percent note that international investments feel risky to them.

Asked to select the No. 1 country or region they prefer investing in, 20 percent of investors chose Europe and 17 percent chose the United Kingdom, although investing options in those two areas could change based on the end result of negotiations surrounding Brexit.