U.S. Supreme Court Justice Ruth Bader Ginsburg passed away recently, leaving a long legacy and a seat open on the Supreme Court.  Justice Ginsburg had a very distinguished career, fighting for gender equality for most of her life.  The opening of the seat on the court has deepened the political divide that our country is experiencing.

Justice Ginsburg started her battles with gender inequality when she became involved with the American Civil Liberties Union (ACLU) and became an integral part of the Women’s Rights Project in 1971.  Throughout the 1970s she was an advocate for gender equality and women’s rights, winning five cases in front of the Supreme Court on issues of gender discrimination.

Justice Ginsburg was a staunch advocate of women being treated equally.  While there have been amazing strides in that arena, there still exists some bias, even if it is subconscious.  Spectrem Group research with wealthy investors always asks participants demographic questions, including who is the decision-maker in the family.  This is where there is a significant variance between men and women regarding financial decision-making. 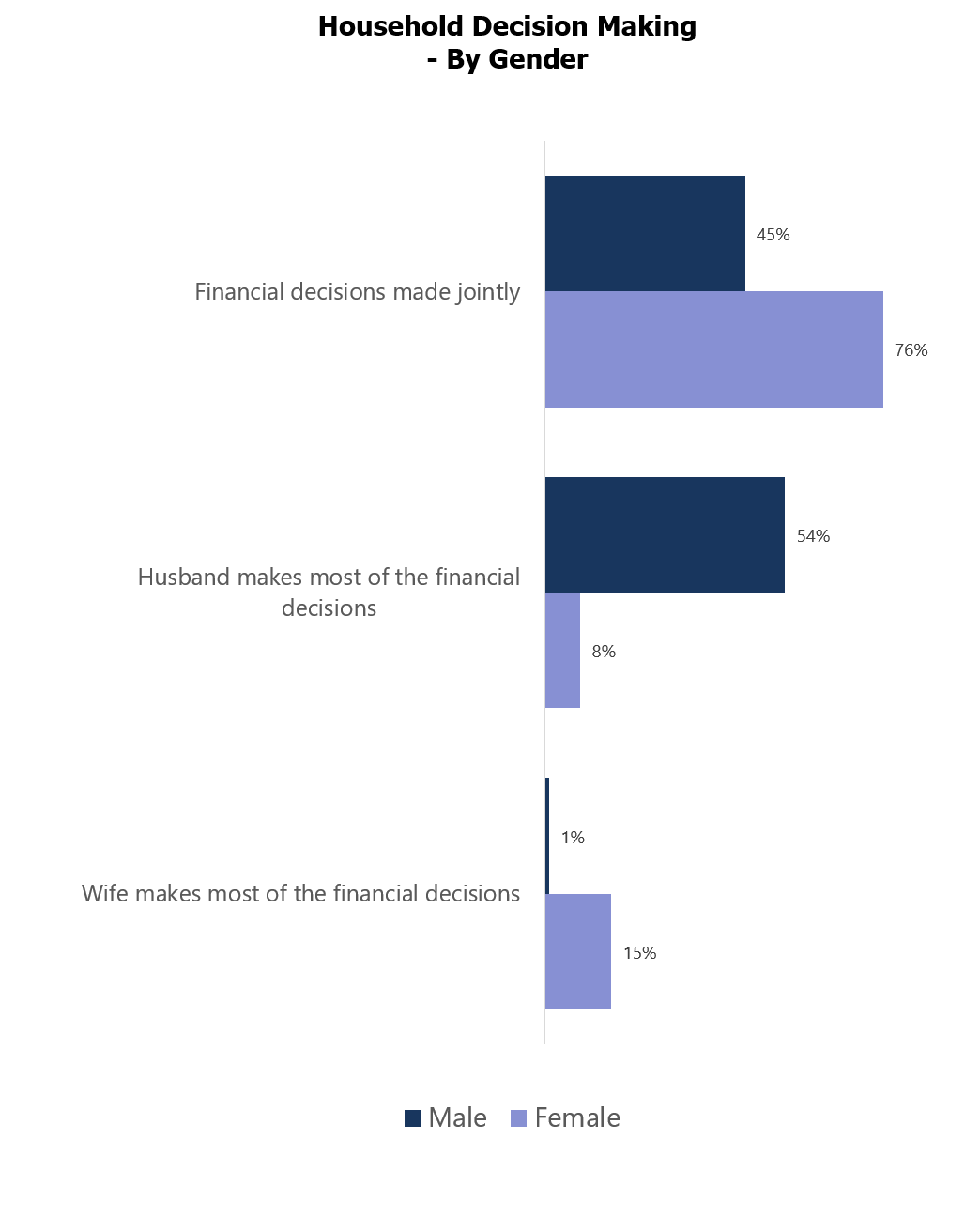