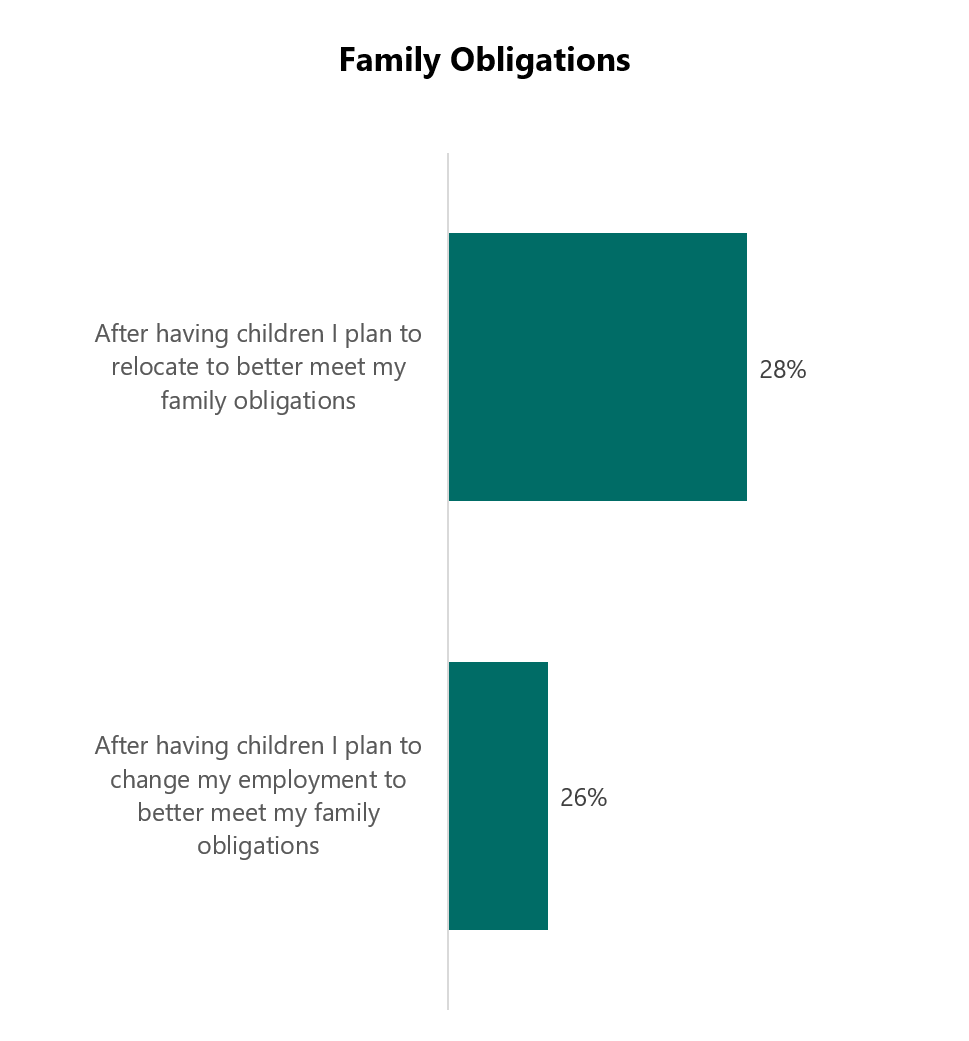 Despite all the warnings that exist, few people can fully grasp the financial impact of parenting until the reality hits.

New parents do not go into the role of parent blind. They have their own parents to talk to, and they most likely have friends from high school or college who have taken the leap into parenthood before them. They can ask questions, and they can witness the changes which occur for those people who took the leap earlier than they did.

But, while the social and personal aspects of life are most demonstrable when prospective parents look at friends and family, the financial impact of parenting is less visible, and perhaps less discussed, even among close friends.

That’s where financial advisors can come in. They can explain the decisions their clients make as parenthood approaches and once the new child arrives. And they can point to the research in Spectrem’s new study, Parenting and Financial Issues, to prove how financial matters are affected by parenthood.

Here are a few examples of financial decisions made by investors who became parents:

·         While 28 percent of investors who plan to start a family say they will relocate once they start a family, only 26 percent of current parents actually did relocate. This is an issue which has changed dramatically over time; parents in the 20th Century were much more likely to move into a different area (suburbs from the city) or into a larger home when children come along.

·         The same fact exists when it comes to employment. While the long-term employment status of Americans has changed in the last 20 years and people are more occupationally fluid now, only 28 percent of parents changed jobs specifically as a result of becoming a parent. Of the investors who do not yet have children, 26 percent anticipate the need to change employment as a result of becoming a parent.

·         Home ownership becomes a major factor when having children. Most people prefer raising children in a house rather than in an apartment, and 58 percent of investors with children actually purchased their home before the first child came along. Twenty percent waited until the first child arrived to buy the home. This is a major decision, and can be impacted by current mortgage rates. Advisors can discuss with clients who do not yet have children the best time to buy a home, and just how much home to buy based on their parenting plans, employment status and income.