The Sales Myths You Still Believe 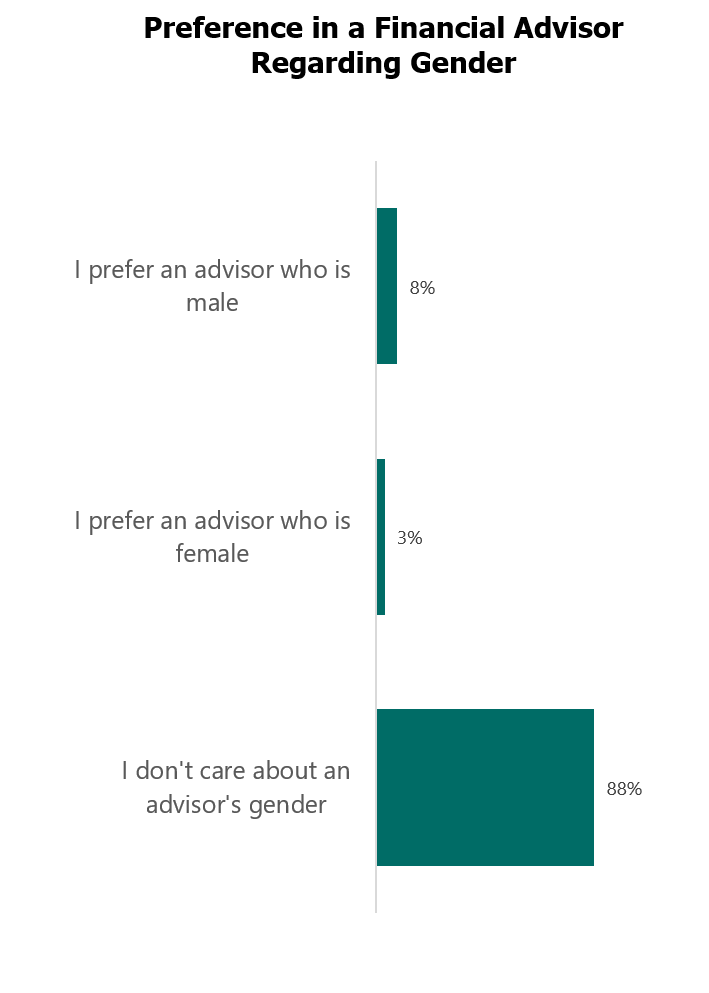 There are blanket statements people make about money these days that simply aren’t true. Because they are statements about money, they have some import beyond believing the Earth is flat.

“No one uses cash anymore” is a popular modern myth, with some basis in fact when age is a factor. But there is still a majority of the population which reached adulthood at a time when all transactions were conducted by cash or by check and the game-changing modification for them was the invention of the Automated Teller Machine, which could provide cash with the push of a few buttons. Many people still prefer making purchases with cash.

“No one uses bank branches anymore’’ is another myth. The problem with this statement is the “no one’’ qualifier. While it is true that there are many citizens who never visit a bank branch these days, Spectrem’s Wealthy Investors and the Use of Digital Tools* report showed that 19 percent of investors still do all of their banking at a bank branch, and that includes 16 percent of Millennials, for whom the bank branch was where their financial lives began.

When it comes to a sales approach of advisors looking for new clients, there are several myths that should be dispelled or given less credence. These myths are discussed in Spectrem’s new study Preferred Sales Approach: Capturing the Wealthy Investor*.

It is true that advisors have many modern techniques in which to get their names out and skills listed to prospective clients. The internet has changed the rules. But the old ways still work.

For advisors, that means cold-calling and hard copy mailings are still a viable method for making initial contact with prospective clients.

But there are myths that advisors and providers tell themselves about how investors choose a new advisor based on demographic segmentation in both the investor and the advisor. The myths include the idea that older investors want to work only with older advisors, and more importantly perhaps in today’s marketplace, that female investors want only to work with female advisors.

There is some reason to believe the female-female theory, in theory. The #MeToo movement encourages female empowerment and women are encouraged to promote other women when the opportunity presents itself. But in terms of selecting which investment advisor to work with, gender is not an overwhelming favor for women.

Eighty-eight percent responded that they do not care about the advisor’s gender in determining who to work with.