July 6, 2015 Fact of the Day:  Is there a difference in social media usage between the Mass Affluent and UHNW investor? 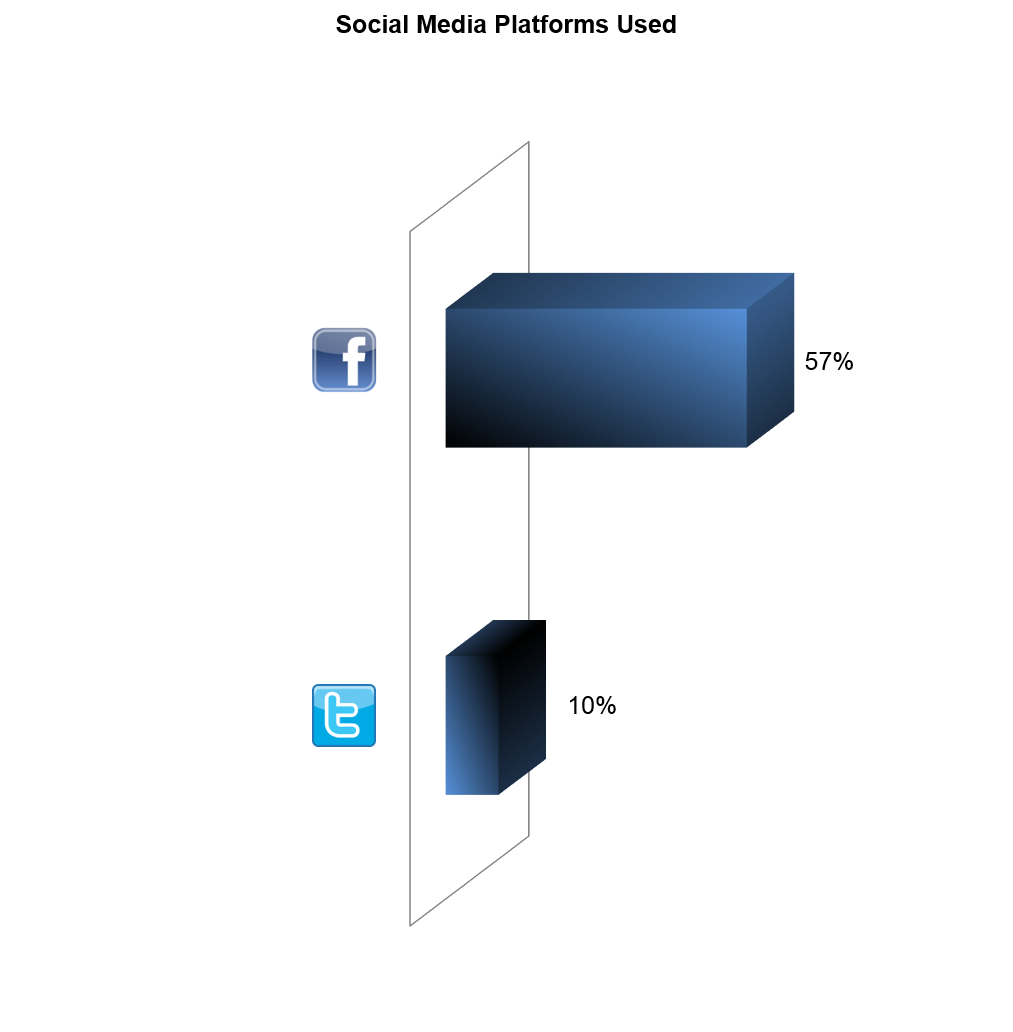 As more people across the United States continue to embrace various types of social media, how much have the wealthiest Americans followed the trend?  Is there a difference in social media usage between those who are worth between $100,000 and 1 million dollars, relative to those whose net worth is between $5MM and $25MM?  Quite simply…..yes, there is.  Overall, 57% of UHNW investors are using Facebook, while 10% are on Twitter.  This compares to 67% and 16% of Mass Affluent investors, respectively.

Did you know that among the UHNW users of Twitter, 43% of them check it at least once per day or more?  As for who UHNW investors follow on twitter, family and friends are the most frequently cited identity, followed by news commentators and political commentators.  Twitter is also the most likely cited social media outlet that the UHNW would turn to in order to get financial and investment information.

Whether or not you and your organization are actively tweeting, or passively following others in the industry with a more robust following, having a presence on Twitter is becoming more and more of a necessity.