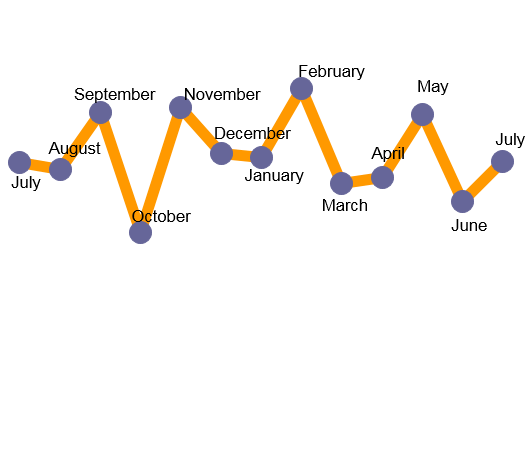 A surge of confidence in July in the economy helped drive increases in the July Spectrem indices, as the Affluent Investor Confidence Index rose 5 points from June, to positive 11, and the Millionaire Index rose nine points over last month, to end July at positive 15.

·         Millionaire investors indicated for the first time in five months that they will be moving off the sidelines. They also expressed increased confidence in their household economic outlook. This helped to offset the heightened cautious mindset of non-Millionaire investors.

·         As the second half of 2015 began, Affluent investors were buoyed by two agreements reached in the first two weeks of July.  Talks continue between Greece and its international creditors for a new bailout that would keep it in the Eurozone contingent on the country adopting unpopular austerity measures. The United States and its partners reached an agreement with Iran (currently under review) that its proponents claim will keep the country from getting a nuclear weapon.

We have also had some very positive economic reports.

·         The June Labor Department jobs report released at the beginning of the month, was, on the surface, solid, with job growth at 223,000 for the month.

·         Claims for initial unemployment benefits fell on July 16 after three weeks of increases. The next week they fell to their lowest point since 1973.

To learn more about High Net Worth investors, click here