Is the Bank Branch Dead? Not Yet 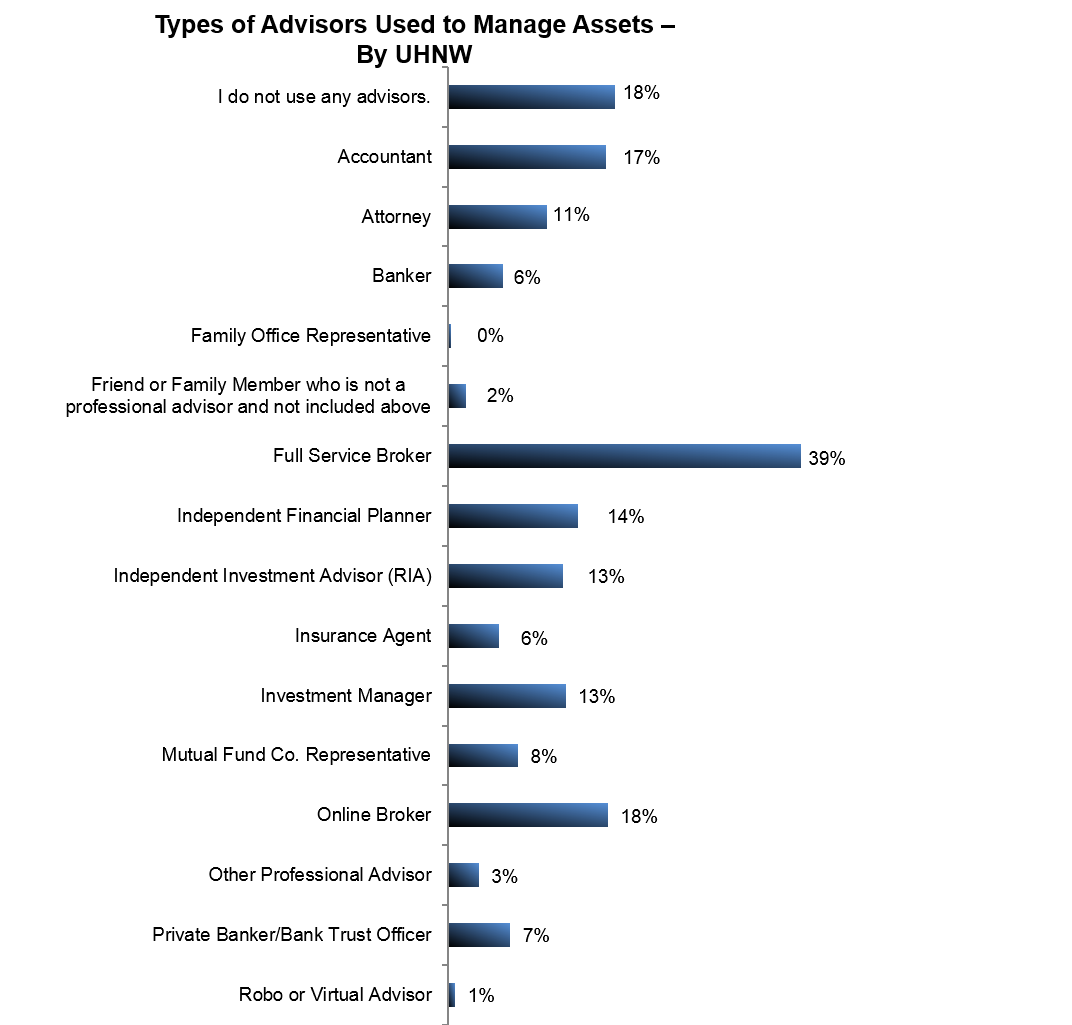 In recent weeks, Bank of America and JPMorganChase and Wells Fargo have announced advancements to their automated teller machines, promising that they will immediately be able to do 60 percent of what a bank teller does.

Meanwhile, observers of the American financial landscape predict the end of the bank branch as we know it. At the Exponential Finance conference in New York City in the summer of 2015, Peter Diamandis of Singularity University voiced the opinion of many financial experts when he said “Bank branches will most be gone this decade”. There is an overriding opinion that banks would like to get rid of their branches because they are expensive to operate and maintain, mainly because they must be staffed by human employees.

But affluent investors have not given up on their local bank branch.

Our recent research with almost 1,000 affluent investors shows that 34 percent of investors go to the bank branch more than 10 times a year. Another 24 percent (for a total of 58 percent) visit their bank branch at least six times a year (or once every two months).

The survey question did not ask what these investors use their bank branches for, but our research tells us that some investors do use banks as trustees. According to Advisor Relationships and Changing Advice Requirements, investors still use their banker as an asset manager. While most investors who use advisors to manage assets use a full-service broker, 6 percent use a banker, and 7 percent use a private banker or a bank trust officer for that purpose.

“While it is true that automated teller machines are replacing human tellers in many regular banking functions, banks still perform more detailed and imperative services that many affluent investors require,’’ said Spectrem President George H. Walper Jr. “Although some banking firms are closing branches due to cost, they are still maintaining offices for the purposes of assisting wealthy investors.”

While it might make sense to assume that older investors are more likely to use a bank branch, even young investors still find their way in front of a teller. A look at age-segmented investors show that even 20 percent of investors under the age of 40 go to their bank branch at least once a month. Among investors between the ages of 51-60, 33 percent go at least monthly.

Only 6 percent of all investors say they never go to their bank branch, and 20 percent go less than three times a year.

Another use of bank branches for wealthy investors comes for those investors who use bankers as their personal trust trustees. According to Advisor Relationships and Changing Advice Requirements, 19 percent of investors who use an institutional trustee use a bank trust department for that role.