Inflation Fears of the Wealthy

Inflation, which defined the late 1970s, has once again reared its ugly head and is becoming a concern for Americans of all wealth levels.  CNBC reported on October 29, 2021, that headline inflation, including food and energy, rose at a 4.4% annual rate in September, the fastest since 1991.  Core inflation increased at 3.6% for the 12 months ending in September, also the fastest pace in 30 years. 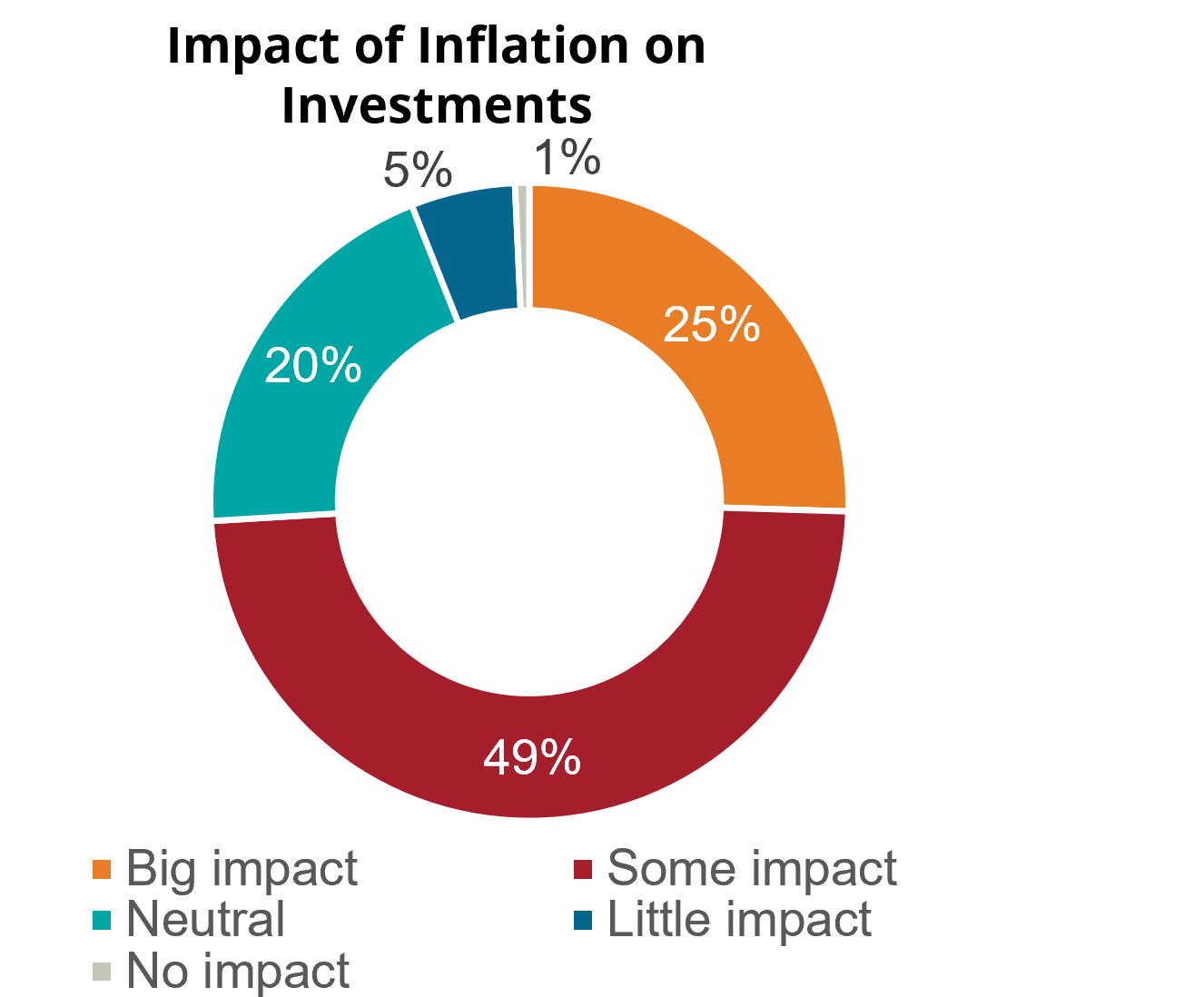 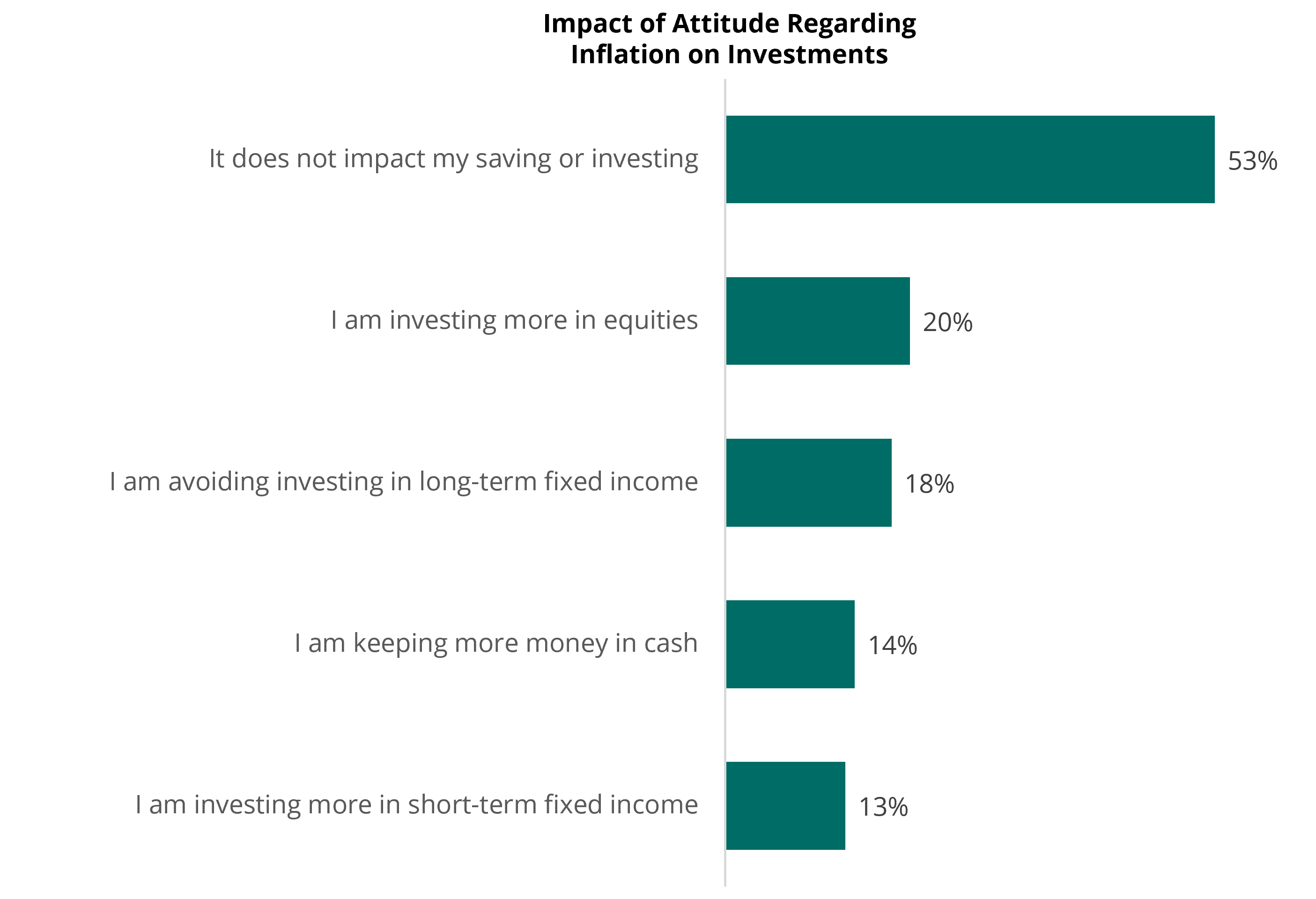 While it is unclear how long the threat of inflation will last, financial advisors and providers need to know that it is top of mind for investors as they think about financial decisions in 2021 and beyond.