President's Letter - On the Lighter Side...

As difficult as it might seem, it is important to find outlets to manage the stress of working from home, ensuring our children are "learning" online, and staying healthy during the coronavirus. In fact, our research shows that over 50 percent of wealthy investors are concerned about their own health or the health of their spouse and 54 percent have had to switch to working from home. 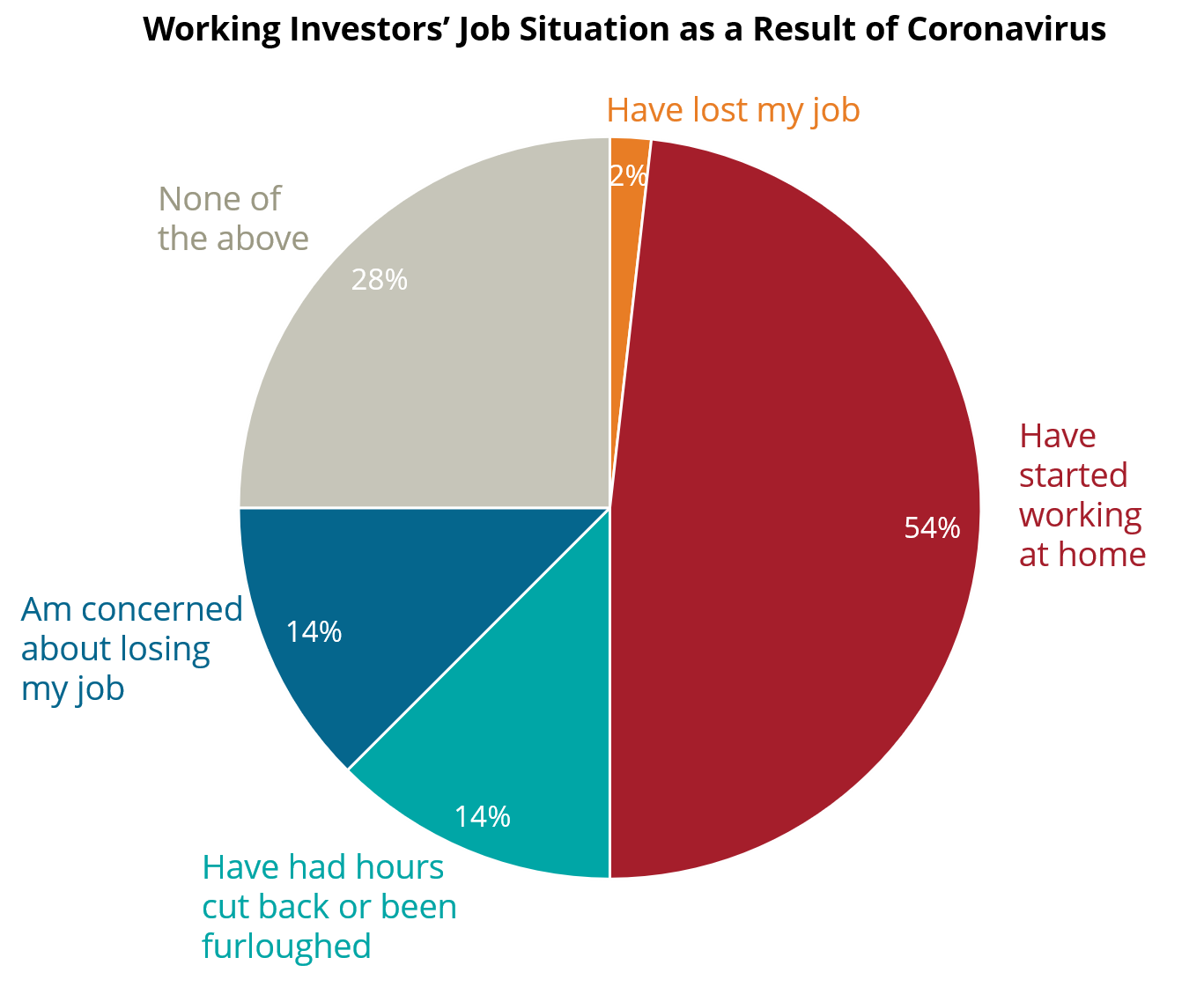 One outlet many Americans are turning to is sports-oriented programming. Last week 55 million individuals watched all or part of the NFL draft which aired on Thursday, Friday and Saturday. Over 6 million individuals viewed the first two episodes of ESPN’s “The Last Dance” that aired on April 19th, which is a 10-episode documentary about the final championship season of the Chicago Bulls back in 1998.

As you know, Spectrem is based in Chicago and Chicagoans tend to relive the Bulls six championships as if they were yesterday. So, as we watched episode three and four last night (April 26th), everyone at Spectrem was proud when our Senior Writer, Kent McDill, was one of the three writers whom Michael Jordan targeted for picking Cleveland over the Bulls in the 1989 playoffs, as Kent’s name and likeness appeared on screen.

Kent joined Spectrem in 2013 to serve as a writer to create daily articles that appear on spectrem.com, articles for our High Net Worth Journal, Millionaire Corner and Retirement Market Insights newsletters, and to write many of our individual studies. Kent was a newspaper sports reporter in Chicago and covered the Bulls solely from 1988-1999. In fact, he was the only “beat” writer who covered all six of the Bulls championship teams.

As Kent has told us many times, although the subject matter has changed, his task remains the same - to inform readers. As a sportswriter, Kent's job was to tell sports fans about the factors that led to a sports team’s performance, why they won and why they lost. Since joining Spectrem, Kent now informs financial providers and advisors about factors that shape the investment decisions wealthy investors make based on Spectrem’s research.

We sincerely hope you, your extended family and your colleagues can balance your stress and stay healthy. We look forward to visiting with you this summer.