ETF Investment Rises with Net Worth 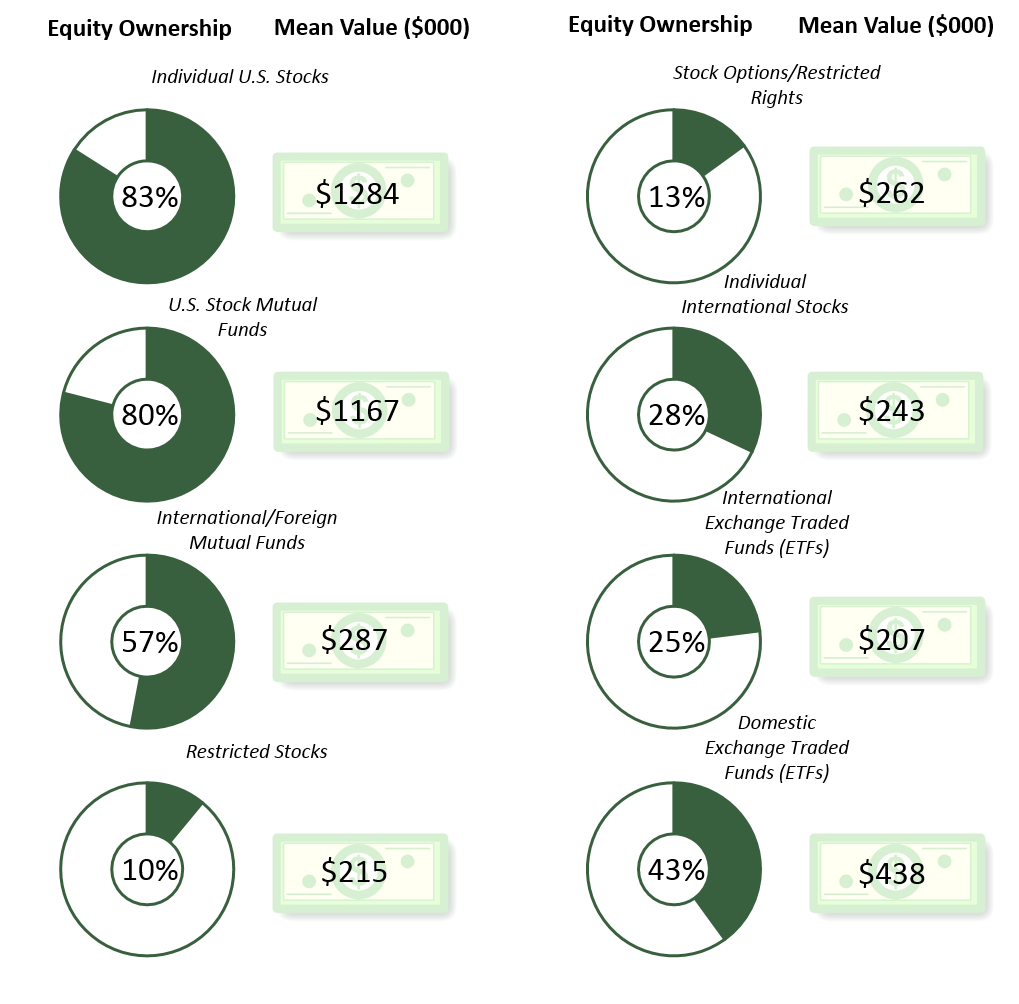 Our latest wealth segment studies indicate that as investors gain net worth, they are more likely to feel comfortable with Exchange Traded Funds (ETFs). This is especially true with younger investors, according to Asset Allocation, Portfolios and Primary Providers.

The likelihood of investing in ETFs in the next 12 months also increases with net worth. Thirteen percent of Mass Affluent investors indicate they will invest in ETFs over the course of the next year, compared with 21 percent of Millionaires and 31 percent of UHNW. Each percentage is basically unchanged from 2014.

In terms of ETF ownership, age is only a significant factor among Millionaire and UHNW investors. Of the 25 percent who are invested in ETFs, almost two-thirds (63 percent) are Millennials ages 35 and under. In comparison, 37 percent are Gen Xers ages 36-44, and 23 percent are Baby Boomers ages 55-64. Among the 43 percent of UHNW investors who invest in domestic ETFs, almost half are those 47 and under as well as the 48-54 age group.

Diversification is one of the primary factors Affluent investors consider when selecting an investment, our research finds. ETFs are finding increasing favor with wealthy investors for their diversification benefits, lower cost, wide range, and the fact that they can be traded at any time of the day and not just as the market close. Young investors, who tend to be more tech-savvy and environmentally conscious than their older counterparts, may find ETFs increasingly appealing in that they can find specific ETFs that track appealing markets, such as technology.