Do Your Clients Know What "Socially Responsible Investing" Is? 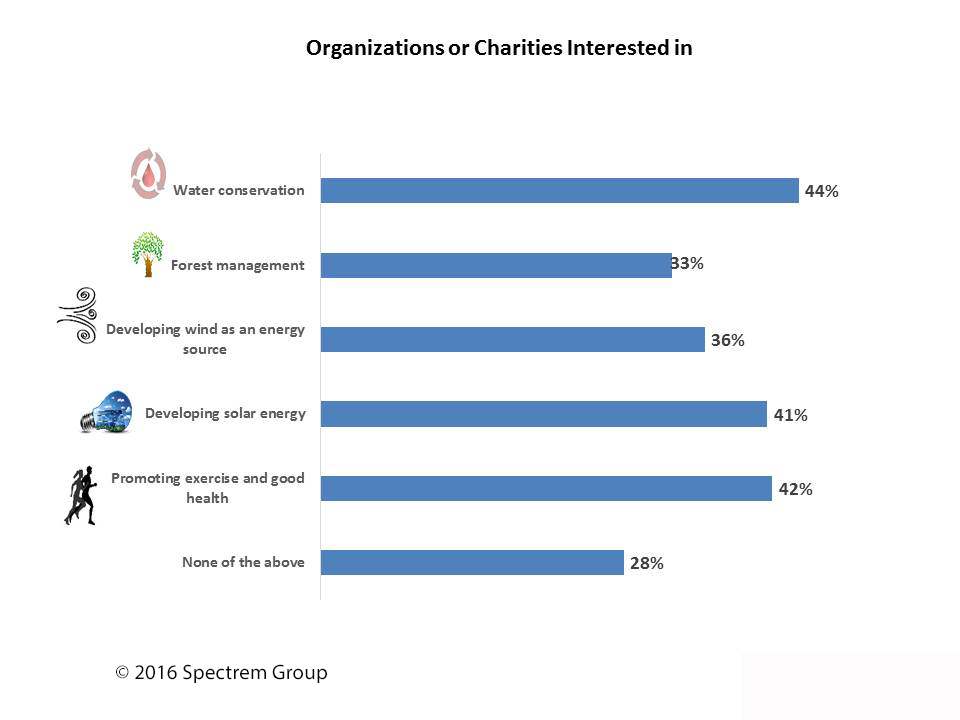 It is said that “familiarity breeds contempt” but that adage works best in terms of relationships. When it comes to investing, a lack of familiarity could mean lost opportunity.

There is a portion of the investor population that wants to do more with their investment funds than just make more money. Those affluent investors see their investment choices as a way to make a difference in the world, and hopefully increase their portfolio value at the same time.

“Socially responsible’’ investing is a decision to invest in companies that attempt to make the world a better place to live. Whether their societal efforts aim toward the environment, human rights or social equality, these companies have policies in place that promote socially responsible policies within their own workforce and in their dealings with the outside world.

Advisors know the companies and mutual funds that promote such practices, but their investor clients may not. While the idea of socially responsible investing is not interesting to many investors, to some, it could be an idea that motivates them to invest.

Unfortunately, some investors have never heard the term. They may not know that their investment dollars can go toward more than just making more money.

Spectrem’s research, entitled Investing Perceptions of Socially Responsible and Impact Investing  examines investors who give social responsibility a thought in investing and those that don’t. But it also notes that the level of familiarity with the term and the concept varies among investors.

“By mentioning the possibility of socially responsible investing, advisors can open an entirely new world to investors,’’ said Spectrem president George H. Walper Jr. “Similarly, impact investing, which is investing in startups- usually in poor countries, is another area that investors might want to know exists.”

What are investors missing out on?

According to the Forum for Sustainable and Responsible Investment, there was a 929 percent growth in socially responsible investing between 1995 and 2014. According to the organization, SRI assets in the United States grew to $6.57 trillion in 2014, a 76 percent increase from just two years previous.

Just as environmentalism has grown in interest among the general population, so has it grown among young investors. While still below the midpoint, familiarity with the term “socially responsible investing” was at 47.42 among investors under the age of 36, according to the Spectrem report.

There is one more point of particular interest to advisors in the Spectrem study. It showed that the wealthier the investor, the more familiarity he or she had with socially responsible investing. That is an indication that wealthy investors are at least looking into the possibility of investing with an eye toward social responsibility.

Informing investors about socially responsible investing is no different than informing them about mutual funds or equities. It is part of the education of the investor. And the education process is not just for new clients.  Existing clients who may not know of the opportunities to use investment funds for social benefit could be sparked by the concept.

There are various forms of socially responsible investing. Investors may have an interest in environmental issues but have little regard for human rights concerns as far as their investments go.

Beware that there are investors who see a company’s declaration of social responsibility as nothing more than a public relations ploy. There are numerous investors who want their advisor to concentrate solely on the financial growth of their portfolio.

Make sure that your clients understand that, in some cases, their return on social investing may be less than for-profit or other non-social types of investments.  Additionally, while impact investing may make investors feel good, there is also a chance they could lose their investment.