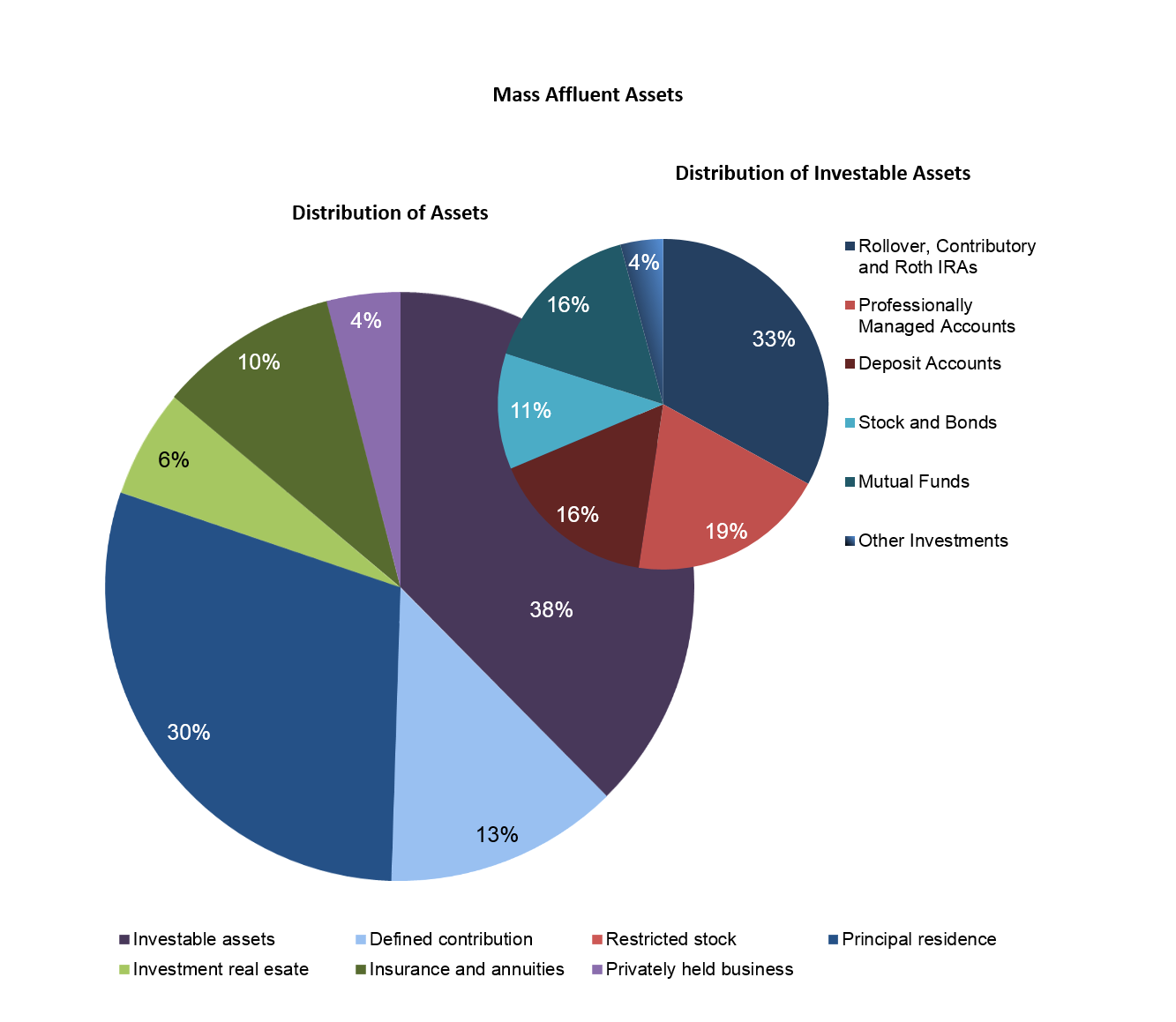 It seems that just about any bad news can set off a chain reaction in the market these days. Investors are still actively participating in the stock market, but it is not a place for the weak-willed.

Perhaps it is with that volatility in mind that today’s investors seem less likely to invest in the stock market. After all, since events in China seem to be able to affect how your stocks perform, who wants to let their portfolio be determined by occurrences halfway around the world?

There are other factors as well, but the bottom line is that affluent investors are slowing their investments in products affected by stock market prices.

That is one the great takeaways from our study Asset Allocation, Portfolios and Primary Providers, the annual look at how investors invest and protect their investable assets.

“Given increased market volatility, affluent investors are more reluctant to invest in the stock market than they were one year ago,’’ said Spectrem president George H. Walper Jr.

A similar drop was seen among Millionaire investors with a net worth between $1 million and $5 million, with 55 percent of assets listed as investable, down from 62 percent five years ago.

The drop is negligible among Ultra High Net Worth investors with a net worth between $5 million and $25 million (67 percent from 68 percent).

Those funds have to go somewhere, and UHNW investors have increased their investment in mutual funds (from 15 percent to 23 percent) and all IRA products (14 percent to 24 percent)

The study includes extensive data on equity ownership among all three wealth segments. While 54 percent of Mass Affluent investors own individual U.S. stocks, 83 percent of UHNW investors do so. Percentages are also detailed on international and foreign mutual funds, domestic exchange-traded funds and restricted stocks.