When Those IT Guys and Gals Invest 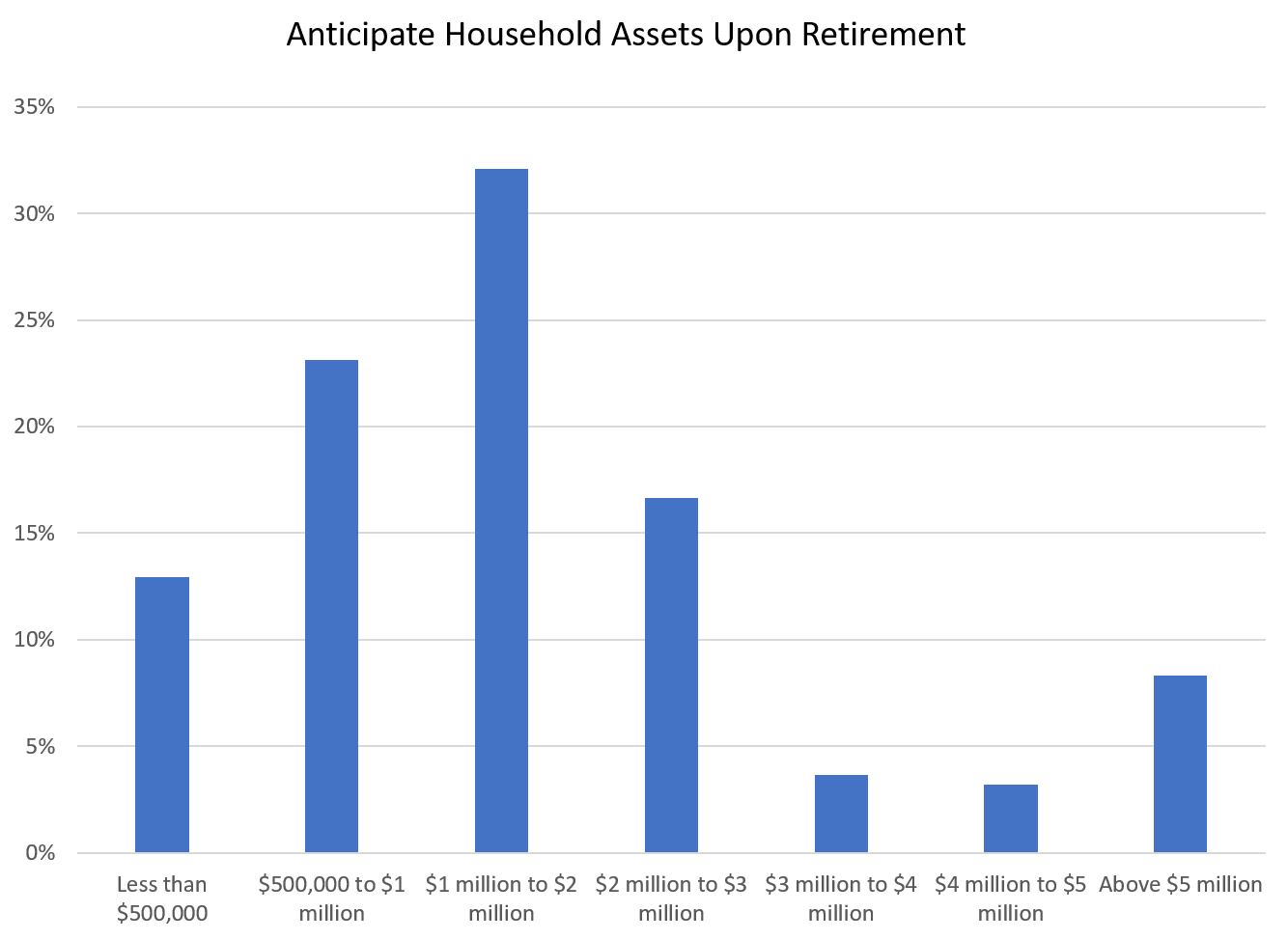 As such, financial providers and advisors are likely to have a healthy number of clients who consider “Information Technology” to be their field of expertise.

Known with varying degrees of affection in office buildings around the country as “the IT guys”, these men and women are in a professional field that offers lucrative salaries and benefits packages. As a result, the IT professionals make up a segment of investors advisors need to get to know.

Spectrem’s Perspective Get Up to Speed with Information Technology examines investors from the IT field and compares them to investors from other occupations to see what is unique about the IT men and women from an investment standpoint.

“The value of occupational segmentation among investors becomes apparent when a certain field increases in number,’’ said Spectrem president George H. Walper Jr. “The field of information technology is certainly not going away any time soon. Those investors have similar personal backgrounds, similar educational backgrounds, and are likely to have similar opinions regarding investment decisions.”

To begin, investors from the IT field are likely to be wealthy. According to the research, 64 percent of IT professionals expect to have more than $1 million in investable household assets upon retirement. That is well above the percentage of investors from other occupations.

That’s the good news from an advisor’s standpoint. The bad news is that IT professionals tend to avoid financial advisors, and when they do use advisors, they tend to prefer to use them only for special occasions.

Only 45 percent of IT professionals use a financial advisor, compared to 55 percent of investors from other occupations. And of those investors who use an advisor, 49 percent consider themselves to be Self-Directed investors, meaning they rarely contact or consult an advisor.

For advisors, the above research is a call to action. Information Technology professionals are likely to need or want a financial advisor in the future, and proper placement of advertising or attendance at IT events can get the idea in the heads of these men and women that your firm might be the best place to start a relationship with an advisor.

Self-describing their investment strategy, 35 percent of IT professionals consider themselves to be aggressive or most aggressive in investing, compared to just 24 percent of investors from other occupations. Again, this is an indication that ITs would make a potentially lucrative client to woo.

So, where do these aggressive IT professionals put their investable assets when they want to pursue an investment. They are more likely than other investors to have an interest in the global concern over climate change, and are more likely to want to invest in countries that are known for producing electronic and communication equipment, such as China and Japan. They also have a healthy interest in health care investments: 49 percent of ITs say they would place future investments in that sector (54 percent said they would invest in technology).

How much do you wish you had followed the advice given to you when you were a kid: get into computers! Well, the same attitude can be considered when it is suggested you make yourself attractive to IT professionals as financial advisors.

When working with an investor from the field of information technology, it would be wise to be well-versed in the investments or companies located in China, Japan and other Asian countries which product electronics and computer equipment. You are not stereotyping with that mindset; it makes sense for investors to invest in fields they understand, and China and Japan are leading producers of electronic equipment.