Charitable Deductions and the Wealthy 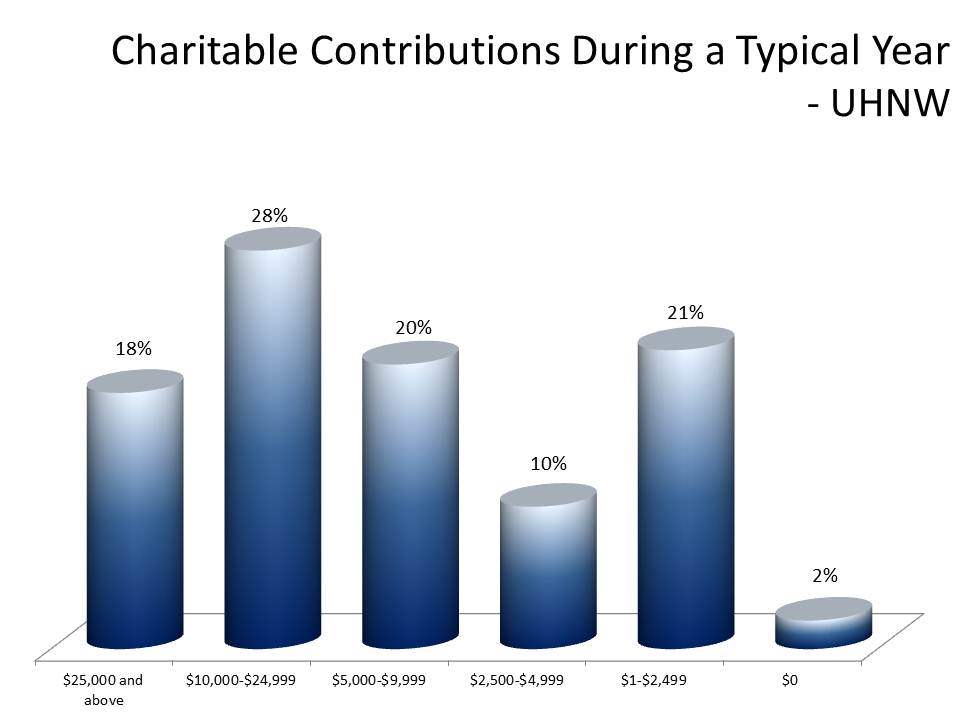 Since 2009, President Obama has included a provision in his budget to reduce the tax deduction for charitable contributions to 28 percent from its current high of 39.6 percent for the wealthiest Americans. The new provision would apply only to single income taxpayers making in excess of $200,000 and married couples with combined incomes above $250,000.

From a government standpoint, the tax deduction reduction would boost revenues by $321 billion over the next eight years. However, advocates for charitable organizations say the change would reduce donations by approximately $9 billion annually.

From an investor’s standpoint, charitable donations are a way to promote, protect or grow a cause that cannot fund itself. Tax deductions for charitable contributions make it easier for investors to give as a way to legally reduce their tax bite.