Did The Mass Affluent Survive The Pandemic More Successfully Than The Rich?

Sometimes it’s all about perspective.  The market volatility and economic shutdown that occurred in the spring of 2020 had a significant impact on investors and households across the U.S.  Months later, markets have rebounded but the economy is still slow to recover especially for business owners of all types.  So how are investors feeling about their own financial recovery several months after the crash in March of 2020?

Overall, 58% of investors believe that their financial situation today is the same as at the start of the pandemic.  This feeling varies dramatically, however, based upon net worth. 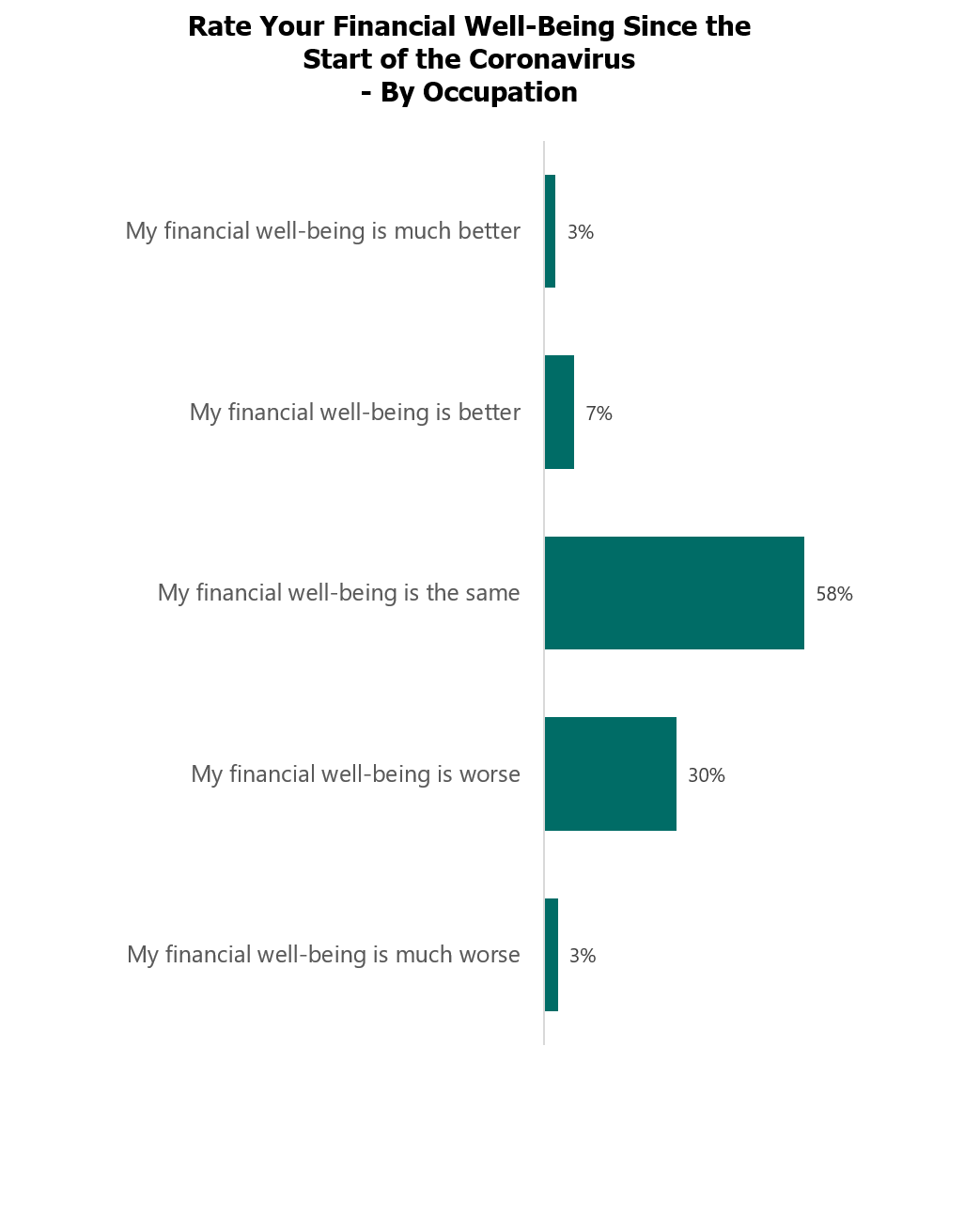 Despite the fact that the Mass Affluent may feel as if they have recovered, they still have many fears and concerns that financial advisors need to address. The Mass Affluent generally includes younger households as well as older retired households. These types of individuals are critical to many financial institutions.  To ensure that your organization is meeting the expectations of these individuals post-pandemic, subscribe to the Mass Affluent Investor in 2020.