Investors Return To The Stock Market After A Summer-Long Hiatus 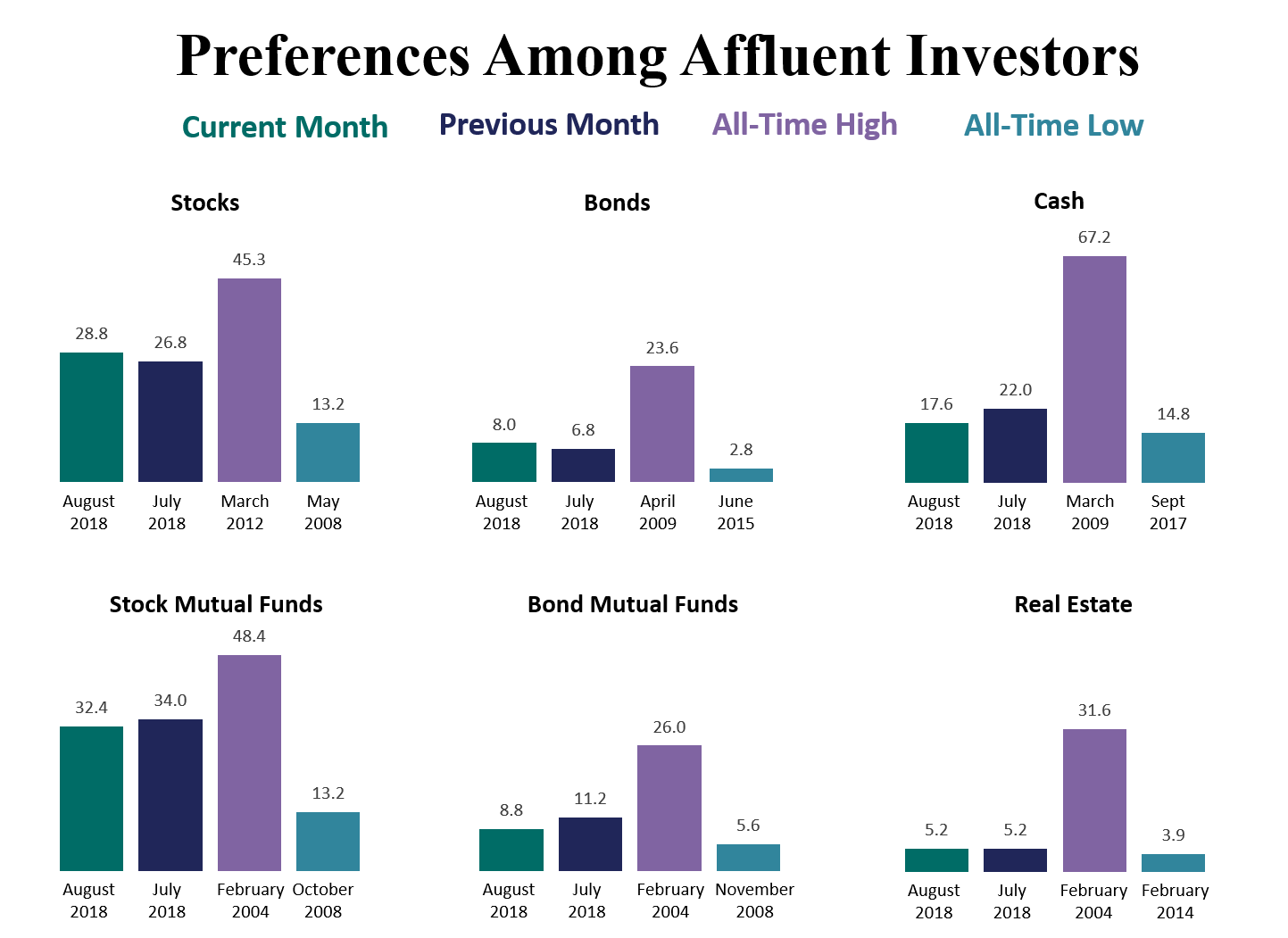 Investors have finally decided to celebrate the current success of the stock market.

After a summer of careful consideration about investing because of constant talk of tariffs and trade wars, investors in August decided they could jump into the stock market again with both feet.