Blockchain - Yes Or No? 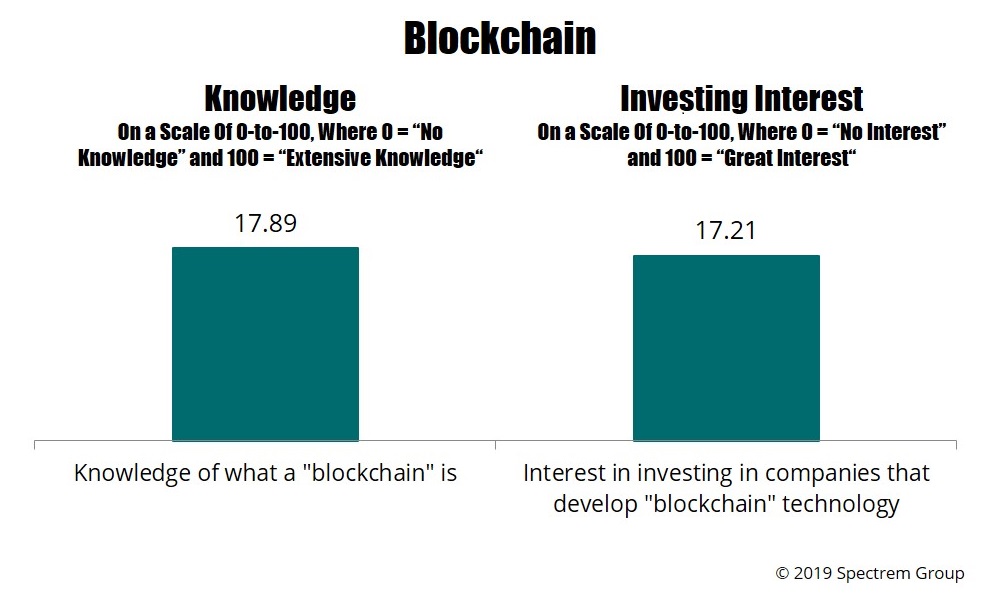 Bitcoin is the most well-known version of what is commonly known as cryptocurrency, a kind of value exchange that does not involve anything you can actually put your hands on.

Facebook recently announced plans to start its own form of cryptocurrency, but its initial design appears to be for use on Facebook’s marketplace only.

All cryptocurrencies have one factor in common. They all work off of a platform known as blockchain, which creates a digital record of ownership and transactions. While cryptocurrencies fluctuate in value and definition, blockchain is a solid system, and is certainly a product investors can invest in.

But like cryptocurrency, blockchain is a product most investors know little about and those who know remain skittish about the long-term stability of the entire digital currency industry.

There were some investors in the Spectrem survey who expressed greater interest in blockchain technology than others. Among them, 44 percent said they were interested in investing because “I think it is the wave of the future.” However, 45 percent said they planned to wait another year or two for all the technology kinks and market fluctuations to settle down.